Human beings generate a large amount of garbage every day. Recycling without separate sorting and arbitrary disposal will cause environmental pollution. garbage sorting machine is a high-tech equipment that automatically sorts mixed waste. The garbage sorter can perform subsequent comprehensive treatment and all reuse of garbage, and achieve the goal of zero landfill of garbage.

This machine can automatically, quickly and effectively separate the physical components such as plastic, paper, organics, batteries, and packaging in the garbage, whether it is mixed collection of urban domestic waste, kitchen waste, or stale garbage. One step recycling. Environmental equipment has changed the tedious pre-treatment process of traditional waste sorting, saved a lot of manual sorting costs and equipment investment, and achieved the maximum utilization of waste resources and zero landfill goals.

Most of China's garbage treatment uses sanitary landfills or even simple landfills, occupying tens of thousands of acres of land; and the insects and flies fly around, the sewage overflows, the smell is foul, and the environment is seriously polluted.

Some materials in domestic garbage are not easily degraded, which severely erodes the land. Waste sorting, removing recyclable, non-degradable substances and reducing the amount of waste by more than 60%. 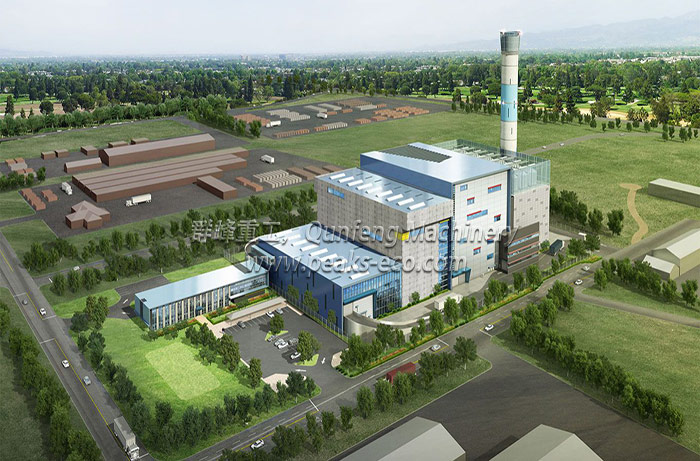 Discarded batteries contain toxic substances such as metal mercury and cadmium, which will cause serious harm to humans; waste plastics in the soil will lead to reduced crop yields; discarded waste plastics are accidentally eaten by animals, leading to accidents that cause animal death. Therefore recycling can reduce harm.

Domestic garbage is considered to be the most inexhaustible "urban mine" and the "misplaced resource". According to the research of relevant experts, China's garbage hides huge wealth, and through resource treatment, it can create 25 billion yuan of renewable resources each year. The recycling of garbage treatment is the technical guarantee and material foundation of environmental protection, and it is also one of the most promising new economic growth points in the future economy. The garbage industry holds unlimited business opportunities. In the negotiations between China's entry into the WTO and the United States, one of the reciprocal conditions put forward by the United States is to require China to open its environmental protection market to the United States, and the first choice is the garbage industry. According to the experiences and development trends of foreign advanced countries in waste treatment, with the emergence of new waste treatment industries and the continuous advancement of waste treatment technology, more than 50% of the resources in daily life waste will be recycled, which has huge economic benefits.

Equipment parameters can be adjusted at any time for different waste components and subsequent waste treatment methods to meet the needs of sorting, and it can also be connected with customers' existing waste treatment equipment.