Food Waste Is “Difficult To Break The Bag", Everyone Is Discouraged, And Netizens Responded Brightly

Food Waste Is “Difficult To Break The Bag", Everyone Is Discouraged, And Netizens Responded Brightly

Following the classification of garbage, the "broken bags" of kitchen waste has also become a topic of discussion after meals.

Since the implementation of the new "Regulations on the Management of Domestic Waste in Beijing", some communities have strictly implemented the "broken bags" of kitchen waste as a new regulation for disposing of garbage. This regulation has discouraged everyone, and the responses of netizens have become a bright spot. 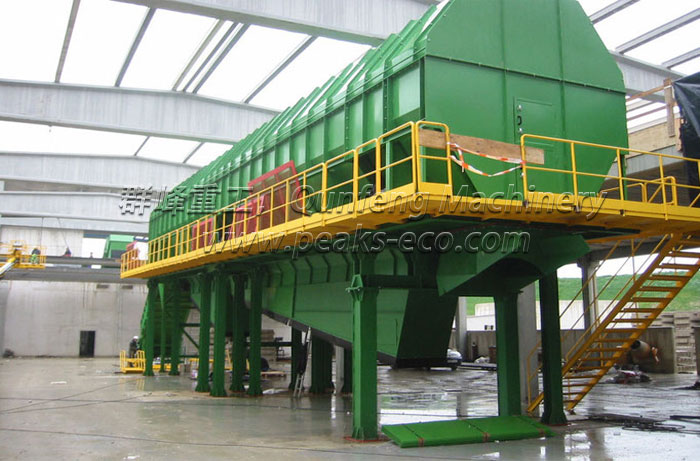 (Netizens responded to the picture)

Food waste is composed of decomposable organic matter, and its two characteristics are the most obvious:

2. a Large amount of penetrant

Sealing the garbage bag containing kitchen waste and dumping it into the trash can reduce the spread of odor and avoid the overflow of permeate. Now, you have to take out the garbage in the bag and put it into the trash can. The leftovers in the bag will inevitably flow out. Not only is it unsanitary, but the smell of kitchen waste will spread everywhere, which is counterproductive.

That being the case, why bother to "broken the bag" and then release it?

At present, aerobic composting and anaerobic biogas production are the main methods of recycling kitchen waste.

Aerobic composting: the use of microorganisms to re-decompose kitchen waste and turn it into waste. However, keeping food waste in a bag is not conducive to aerobic composting, and "hypoxia symptoms" will appear during composting, which will affect the composting effect.

It can be seen that the food waste treatment method, whether it is aerobic composting or anaerobic biogas generation, needs to be broken bags first.

At present, various solutions have been proposed for the problem of “difficult to break the bag” of food waste, such as:

At present, PEAKS organic matter separator has been applied to various industries, except for kitchen waste and kitchen waste treatment plants, it is also widely used in paper mills, food processing plants, and other industries. With its exquisite design technology and unique treatment advantages Helped waste disposal and won a good reputation.

There is a certain degree of difficulty in breaking bags of kitchen waste. If you want to better solve the problem, on the one hand, you must encourage residents to take action, and on the other hand, you must use technology to sort the garbage into your home.