What factors affect the composition of household waste?

What factors affect the composition of household waste? 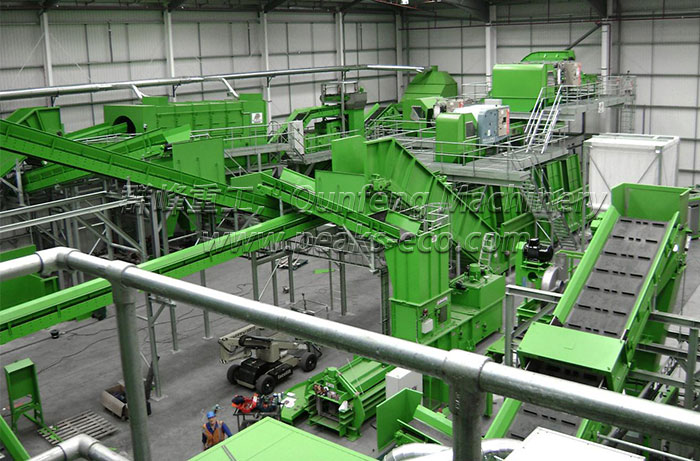 According to the different sources of domestic garbage, it is divided into general garbage, commercial garbage, cleaning garbage, etc. General garbage is the general term of solid waste in People's Daily life. Commercial garbage is the solid waste generated in commercial activities. Garbage cleaning is the clean up of urban public places such as parks, streets, green belts, and garbage in public bins. The composition of household waste sorting machine disposal project is very complicated and influenced by many factors. For example, natural environment, climatic conditions, city size, residents' living habits and economic development level all have different degrees of influence on it. Generally speaking, where the industry is developed, the waste in less developed places contains more organic substances and less inorganic substances, while the cities in the south have more organic substances and less inorganic substances than those in the north.

China's domestic garbage in the total amount of substantial growth, at the same time, the composition has also undergone great changes, the inorganic content of domestic garbage continues to decline, organic matter continues to increase, fuel increase, can be used to increase the value. The composition of urban household waste is related to urban living standard and economic development degree. In cities with higher living standard, the content of organic matter such as kitchen waste, paper, plastic and rubber is higher, and the recycling value is higher. Garbage sorting system treatment project is worth noting that some developed countries in the foreign organic waste in the majority of paper, and China is mainly kitchen waste.