The whole society will work together to promote garbage classification

The whole society will work together to promote garbage classification shared by recycling sorting equipment supplier. 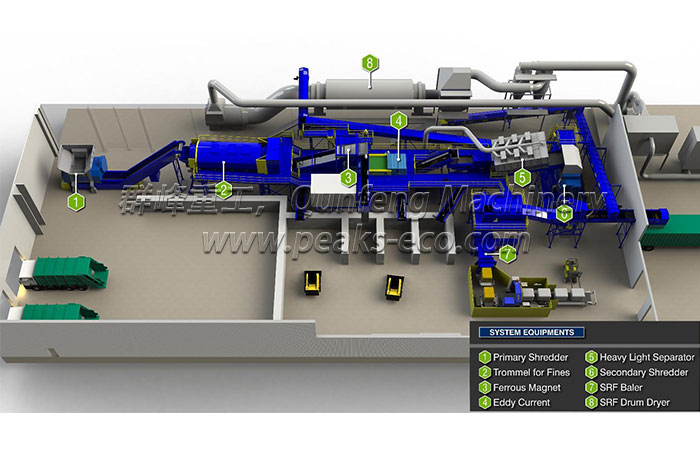 Lin bingjin, head of quanzhou blue environmental protection technology co., LTD., said that there are still "shortcomings" in garbage classification and treatment. On the one hand, the public's understanding of garbage classification and disposal is not enough, and the awareness of active classification and distribution is not strong; On the other hand, some supporting policies need to be improved. "In recent years, most of the industry has seen the prospect of waste sorting market and wanted to get involved in this market. However, due to the lack of relevant policies on the recycling qualification of some waste, they could not enter this market. For example, we wanted to do waste battery collection in quanzhou for the first two years, but when we asked the environmental protection department, we found that we could not apply for the hazardous waste collection business license for the time being."

Xu kuixing, project manager of fujian haixi renewable resources industrial park, believes that the government's support and guidance will also play a positive role. "Haidi enterprises after putting into production, according to the VAT tax portion at the corresponding level, set up the industrial support fund, according to the annual pay value-added tax and income tax enterprises in the park nanan cut-back financial control, formed by giving not less than three years before all financial rewards, after three years of not less than half of the financial rewards, and to provide technical and financial service, allows businesses to dominate their own production and business operation."