Europe: The European Parliament, the Council of Ministers and the European Commission have reached a political agreement on revising EU waste processing legislation that 'will strengthen Europe's waste hierarchy by placing prevention, reuse and recycling clearly above landfilling and incineration', according to Karmenu Vella, the European commissioner in charge of environment, maritime affairs and fisheries.

The Commission is happy to have pushed the European Parliament and member states to agree on reducing landfill and includes specific targets for recycling packaging materials,' he explains. 'The 2030 target for plastic packaging will contribute to reducing marine pollution and to achieving Europe's commitments under the UN Sustainable Development Goals.' 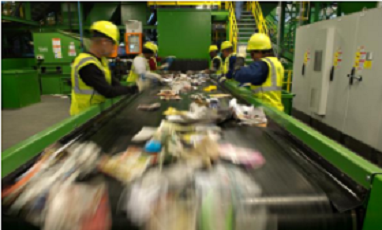