Eddy currents are also known as “Foucault current” in English. These are electrical currents that, using an eddy current separator, form a variation over time, cutting even the smallest non-ferrous metals. 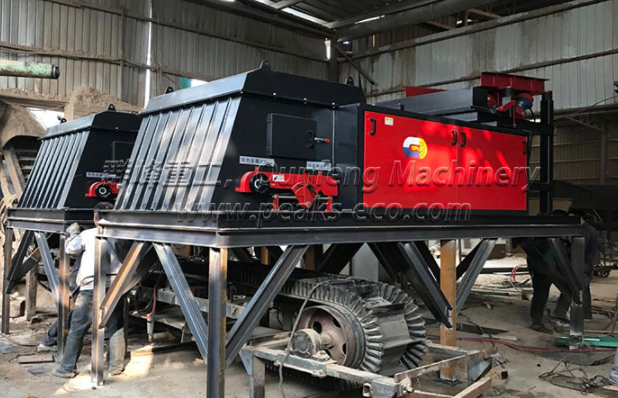 The Principle And The Functioning Of The Eddy Currents

The result of these variations is the creation of vortices if the magnetic field is constant over time but spatially inhomogeneous and the conductive mass moves. The current name for the Eddy currents was chosen because the current Eddy lines are independent and look like vortices.

These vortices create a magnetic field, which can use high frequencies to move the current from the center of our conductor. If you add an electrical resistance, it becomes hot because of this effect.

How To Make An Eddy Current Separator?

To form an eddy separator, you need a chain conveyor system and a magnetic rotor that is attached to the end of the conveyor belt and operates at high speed. In this way, an induction field can be created, which in turn produces a rapidly changing magnetic field. All electrically conductive particles, which are guided on this conveyor belt system, are briefly magnetized by the magnetic field and, therefore, are "cut" and sorted automatically. Non-ferrous metals, such as aluminum, brass, or copper, can be separated from the rest. In general, materials with a lower density and good electrical conductivity can be cut better with stray currents.

We are an Eddy Current Separator supplier, please contact us if you need them.