If there is a robot to help us complete garbage classification will be much easier.

Now, that wish has come true! Qunfeng Heavy Industry has created a robot that can help people sort garbage!

Are you excited and curious?

How does the robot realize garbage sorting?

The robot developed by Qunfeng Heavy Industry is called "Peak-AI Sorting Robot", which uses the combination of AI algorithm and physical robot to set up sorting, picking, and placing tasks. It can complete 70 sorting tasks per minute, which is twice faster as manual sorting. It not only reduces labor costs but also improves sorting efficiency. 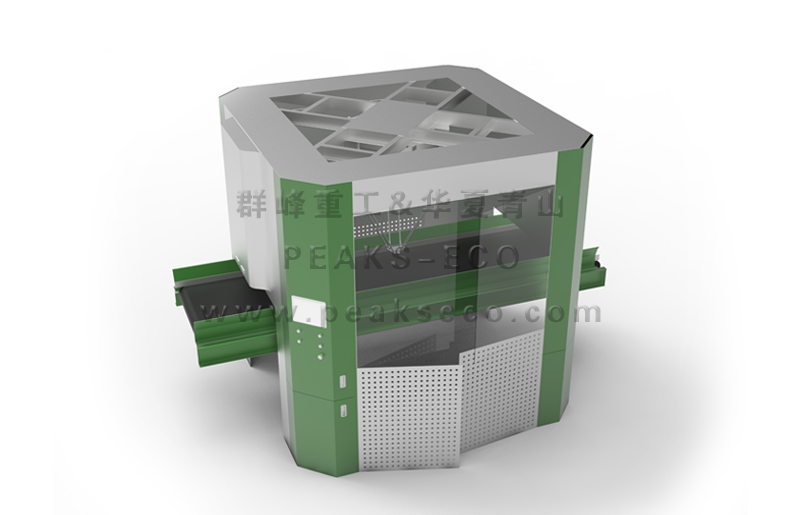 So what technology does Peak-AI sorting robot relies on to achieve efficient sorting?

The principle of the Peak-AI sorting robot is artificial intelligence:

The image database provided identifies and sorts different materials, such as water bottles, beer cans, milk cans, and other different kinds of recyclable garbage, and covers the pictures of these garbage in various forms such as intact, damaged, and flattened, so that the robot can classify different garbage more accurately. And constantly learn new materials, adapt to changes in packaging design and lighting.

In the sorting process, the robot uses the power of suction cups to grab garbage from the conveyor belt and drop it into the corresponding recycling bin. Data from the entire process is fed into an online visualization tool to monitor the operation of the garbage stream and the performance of the robot, keeping managers up to date with the latest developments.

But does this mean robots can replace human sorting?

As it stands, it does have the capability to efficiently finish metals, batteries, paper products, glass products, plastics, and mixtures like bricks, asphalt, concrete; In addition, different plastic bags or plastic films can also be classified according to different colors, clarity, transparency, etc. 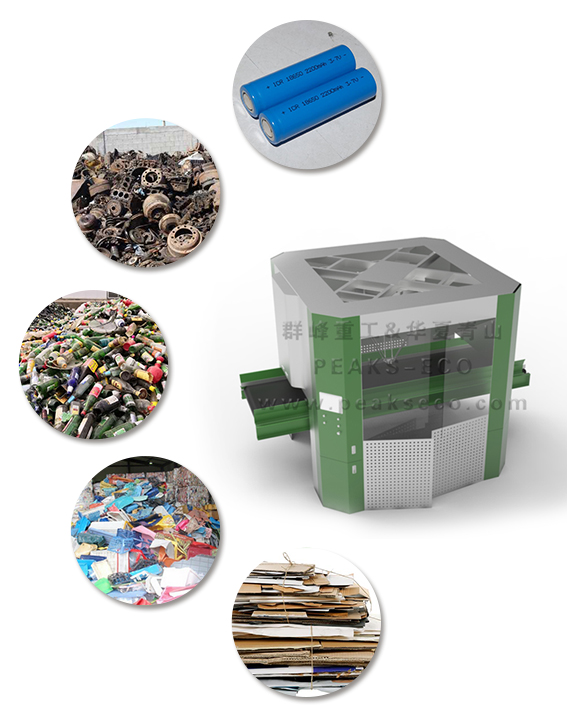 Compared with manual sorting, the development space of garbage sorting robots is infinite, and it is the most popular industry in the future, bringing more convenience to people and even changing the world!