"We provide special garbage sorters for the community, and regularly distribute garbage bags to the public to conduct garbage classification publicity. On the other hand, an intelligent garbage sorting and recycling platform that tries to "eat" garbage and "spit out" gifts has been launched." "When all the platforms are mature, from the front-end to the back-end, they will be able to better recycle the waste and gain some economic benefits," said a person in charge of a waste treatment company in urumqi.

Beijing, tianjin and 46 other key cities will basically establish garbage classification and automatic waste sorting system by the end of 2020, according to the circular on comprehensive domestic garbage classification in cities at or above the prefectural level issued by the ministry of housing and urban-rural development and other ministries and commissions in June this year. Cities at the prefecture-level and above will be fully launched in 2019 and basically completed by the end of 2025.

Industry insiders pointed out that from the national planning, it can be seen that intelligent treatment household waste sorting machine is the direction of development of waste classification. Intelligent, big data, "Internet +" and other innovative technologies have become magic weapons for enterprises to deeply participate in the garbage classification industry chain. The reporter found that many enterprises adopt the classification service point of household waste + intelligent recycling box + special special service, and use big data to make statistics of the classified waste, so as to facilitate the reuse and processing. 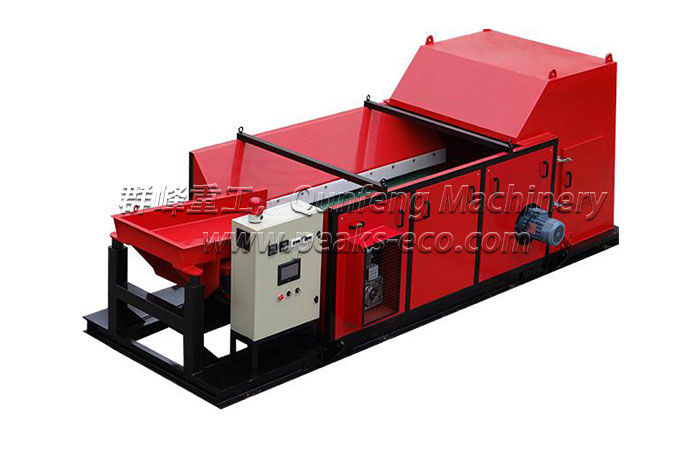