Your family community began to “demolition corridors, originally classified as garbage”? If the corridor is removed from the corridor, is it inconvenient to put down the garbage and order it?

In order to better solve the problem of urban domestic garbage, pilot projects for collecting domestic garbage have been carried out in many cities in China for nearly 20 years. In 2017, the National Development and Reform Commission and the Ministry of Housing and Urban-Rural Development issued the “Implementation Plan for the Domestic Waste Classification System”, which decided to implement mandatory household waste classification in cities in 46 key cities. For example, Beijing, Shanghai and Guangzhou before the end of 2020. This has also enabled the garbage sorting work in various places to enter the fast track. Household waste sorting machine is developed used. 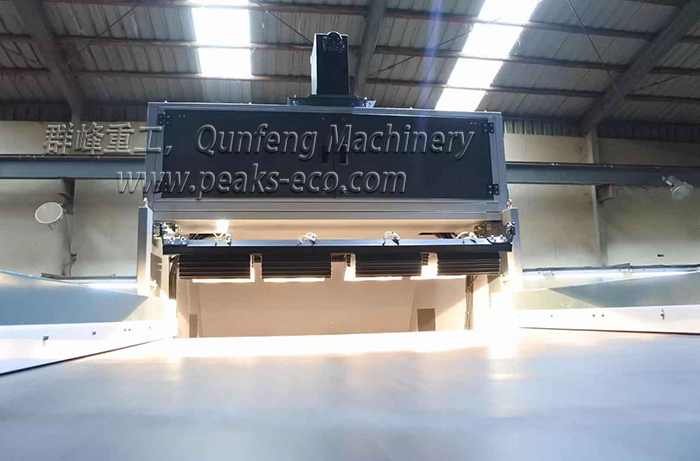 It should be said that with the continuous advancement of waste classification work, the environmental awareness of residents has generally increased in recent years, but in actual operation, participation needs to be continuously improved. Some people have convenient maps, and the corridors are thrown away after being taken out of the bucket. Some people have missed the time to throw garbage, throw wet garbage into dry garbage, and throw it away. In the community where the author is located, after the corridors were pulled out of the bucket, the location of the classified trash can in the community caused various disputes, and no one wanted to place the garbage near the building.

Of course, there are problems with personal qualities and lack of understanding, but we must realize that the classification of household waste has changed the long-term behavior of the public. Changes are inconvenient and must have an adaptation process. It also needs to be guided by various techniques and management methods to minimize the inconvenience caused by garbage sorting and to shorten the public adaptation time. This will strengthen the foundation of universal participation. , the consensus of putting waste classification into practice.

Using WeChat applet to make up the form of garbage collection is a good innovation of “changing technology and changing life”. It not only meets the living habits of young people in online life, but also meets the demands of families for paid recycling. Rubbish. The problem of inconvenient garbage distribution. For example, what the public is most worried about right now is that their hard-working garbage will be dumped into cars and transported away. If we can innovate the management form, effectively supervise the collection and transportation process, make the garbage clear at a glance, and eliminate the public's attention, I believe that the process of garbage sorting will be greatly promoted.

Garbage classification is a national war without smoke. If you can't slow down and cultivate public awareness, you need to force them to develop habits, and need to strengthen services to deepen consensus and win this battle for ecological environmental protection.

As garbage sorting system supplier in China, welcome contact to us about household waste sorting machine.