Recycling in these corners of the globe(5)

With an overall recovery rate of 41%, Australia ranks 13th worldwide, and is the second-ranked non-European country (after South Korea)

How can we explain this performance? The government's desire, since the mid-2000s, to move from “full landfill” to maximum recovery by encouraging the construction of state-of-the-art plants across its huge territory. It has also rolled out numerous public information campaigns and pioneering initiatives.

Additionally, while systematic sorting of all forms of waste is not yet mandatory, Australia was one of the first countries to recycle cigarette butts. But it is still the only country in Oceania with such a proud record (the recovery rate of its neighbouring islands rarely exceeds 5%). 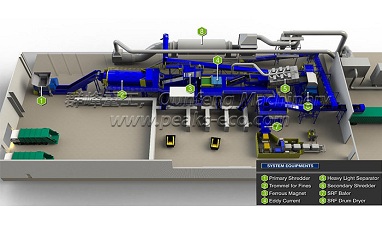