Recycling in these corners of the globe(6)

Increasingly widespread sorting, the adoption of ever stricter environmental laws, a constant improvement in recovery techniques and the growth of the circular economy: Europe is undeniably the world leader in recycling.

Countries like Germany, Austria and Sweden achieve recovery rates of well over 50%, and vie for the top spot in the international league tables every year. In addition, more than fourteen EU member states (including France, which is now above average), increased their rate by over ten points between 2004 and 2012.

Yet this remarkable performance masks large disparities between the leading countries and nations with less proud records. 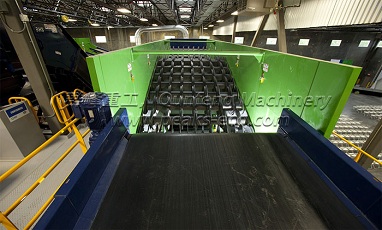