Why is China hurry to sort garbage?

China is a large country with a large population, but it is also a large garbage producing country. Waste recycling system, waste sorting system equipment and waste transfer station system are been used widely. The annual output of domestic garbage is about 400 million tons, increasing at an annual rate of about 8%. Every day, people produce about 1.2 kilograms of garbage without knowing it. The current amount of garbage produced in Hangzhou is 12,000 tons a day. What is the concept? In a three to four year, a West Lake can be completely filled. How long does it take for the waste to degrade? The degradation time of the apple core is 2 weeks, the heavy wool clothing is 5 years, the cans are 200 years, the plastic products are 1000 years, and the glass bottles reach an astonishing 2 million years... 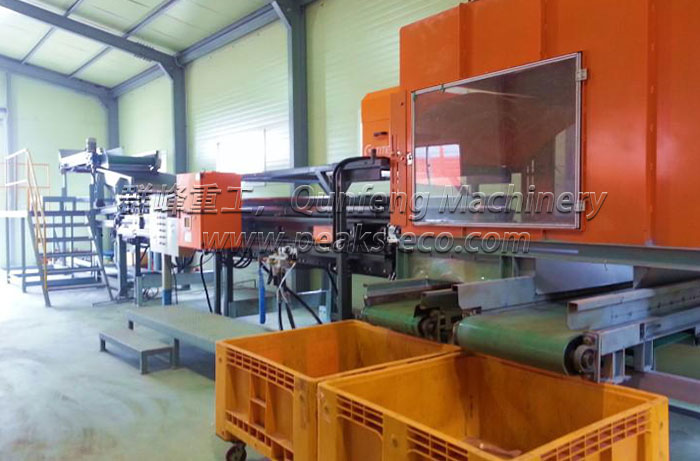 Why is China hurry to sort garbage? Because human life can't wait! Garbage piles up into mountains, poisonous decay and dirty water penetrate underground, pollute water, and erode the body. Researchers at the University of Vienna point out that it is estimated that more than half of the world's population can be found in the world. Retribution has already appeared on humans, and no one can hide.

Today, you throw garbage at your disposal. On the other day, the garbage is eaten into your stomach. The end of the garbage is your stomach. We can only live for a hundred years, then future generations? Other innocent lives? Your choice determines the future of the world!

Use waste recycling system, waste sorting system equipment and waste transfer station system now! Don't wait for others to do it, but act on your own. Knowing that a rubbish you throw at your hand may destroy a life, or it may aggravate your demise.